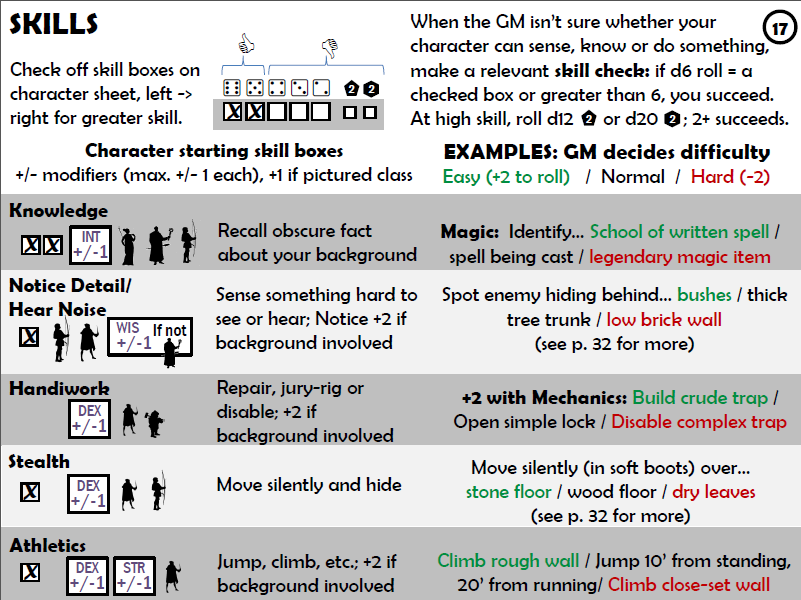 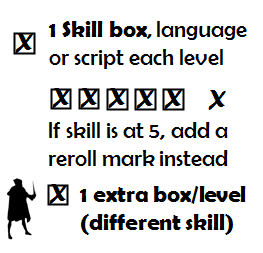 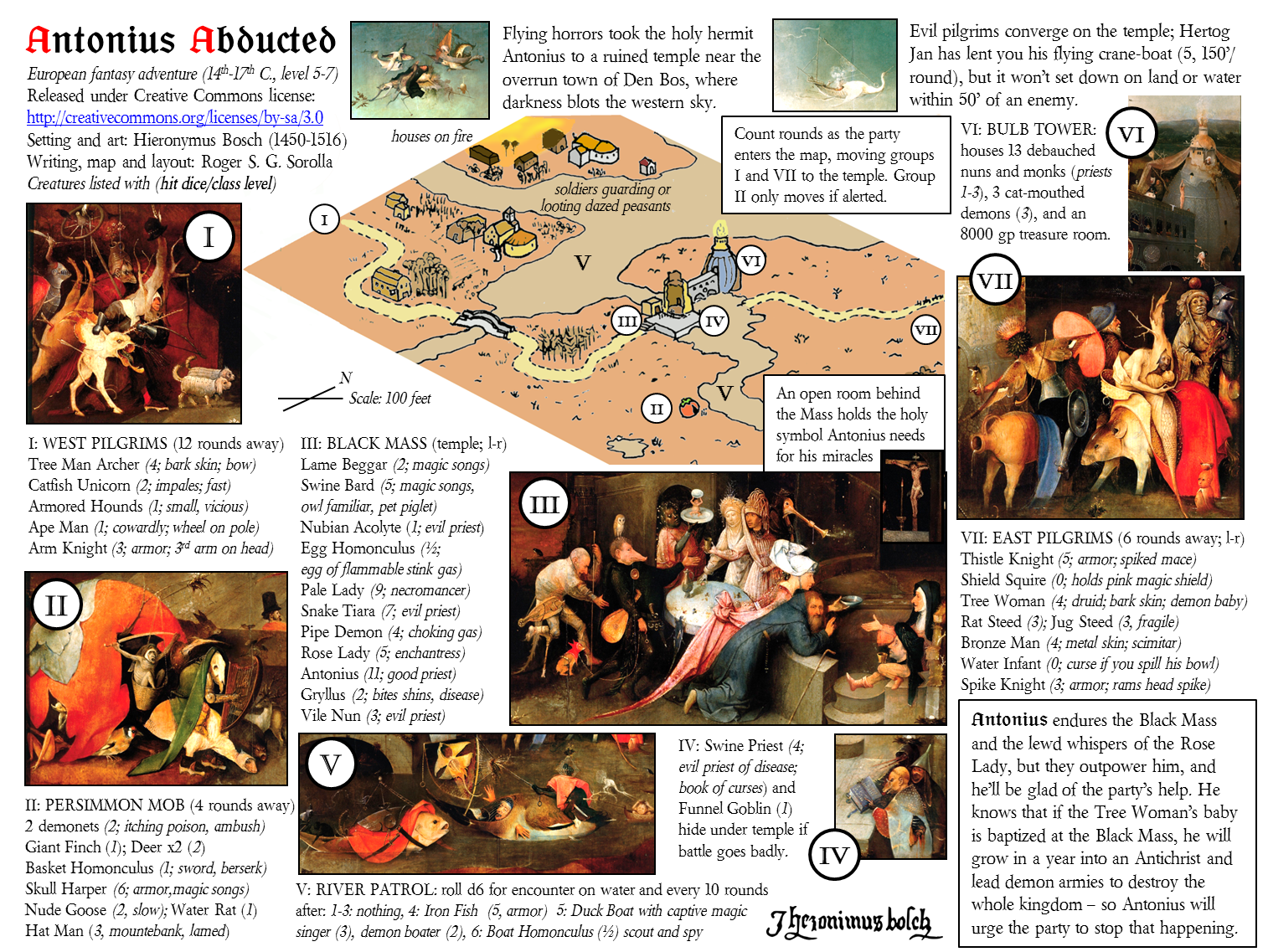 Well, there you have it, with a little help from my long-dead friend. It'snot strictly one page but I am toying with the idea of taking the other panels of the triptych and expanding them into a GM's screen idea ...
Posted by Roger G-S at 01:11 5 comments: Links to this post

The Price of a Hauberk in Gomorrah

It seems almost obscene to extract something gameable out of the brutal and depressing revelations in Roberto Saviano's undercover account of the organized crime economy in his native Naples, Gomorrah. Nonetheless, this paragraph struck me, from the chapter titled Kalashnikov:


To calculate the state of human rights, the analysts consider the price of an AK-47. The less it costs, the more human rights violations there are, an indication that civil rights are gangrening and the state is falling to pieces.

It's made me rethink the usual scheme by which the party adventures out in the boondocks but then has to travel to the big civilized city to get the best deals, or any deals, on the materials of war: weapons, armor, foot-soldiers, and in a fantasy world, usable items like potions or battle charms.

But what if the opposite logic holds true? What if the best ratio of supply to demand is not found in the big city, which has to stay peaceful and organized to attract trade and reap taxes, where the state is strong, and men, arms and magic are regulated - and as a consequence, arms are sold only in black markets at greatly inflated prices? What if instead the deals are to be found on the borders of civilization, where swords and mail are regularly looted from the slain? Stocks in the house of war have to be high, for any day now a warlord could strut by looking to garrison a castle or equip a company. And if magic items are bought and sold, the ones useful in a fight are more likely to command a good price in a place where the line between life and death is as clear as the sea's horizon.

And human rights violations. Of course your adventurers (read; your players) are not the kind who would burn a hut to shake loose a few copper pieces, kill cows for experience points, right? But guess what, other adventurers are. And just as much as you lay waste the orcs, the orcs are equipped to lay waste the village, which means that they too have their hidden source of cheap arms and provisions. Consider: have the adventurers gotten to a point where they turn their nose up at loading a mule with the fallen goblins'crappy hauberks and scimitars? There are those on the other side who do not. You may even meet them someday.

Finally, Saviano devotes a lot of space to the economy and mystique of the Kalashnikov, its ease of use, its democratization of mobilization and massacre. A phenomenon confined to the industrial age? Maybe your medieval or Renaissance world is about to experience a rude awakening as one or another evil warlord figures out a way to stamp out reliable longswords with minimal craft. Or - more frightening still - maybe what is being mass-produced is enchantments on swords. Not straight pluses, that would be convenient to the party as loot, the glass-cannon wielders easily overcome. No, these are equalizer bonuses that give a flat attack roll as if you were 5 Hit Dice, and a flat damage bonus of +3 excluding strength. Effects like that get a little closer to evoking the sheer panic of well-armed, low-numbered adventurers who, like the knights and samurai of old, are going to have to get used to the triumph of the masses over the hero ...