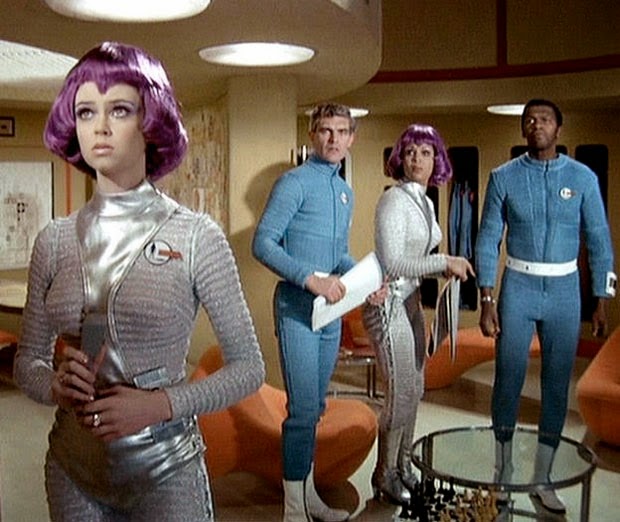 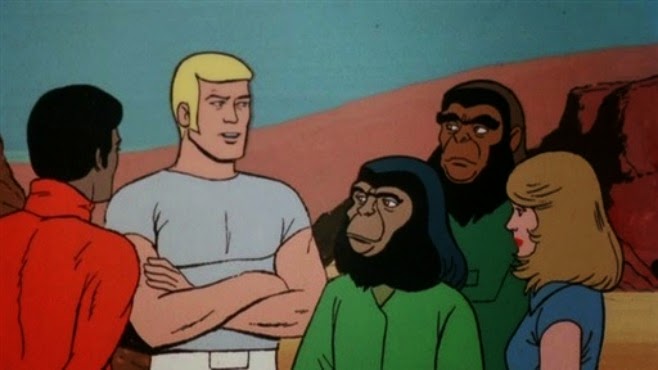 So I can take remakes on their merits (for example, the current Apes arc, which updates everything nicely while keeping just enough of the preposterousness and Heavy Lessons of the original). I'm happy to have parts of my "childhood ruined," if that means that I can have other parts of it validated.
Posted by Roger G-S at 17:39