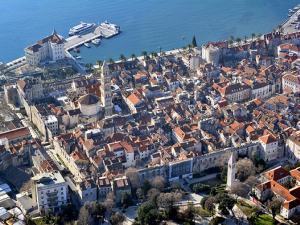 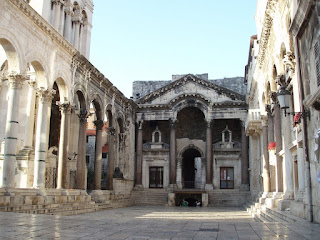 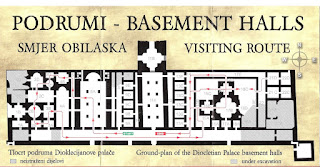 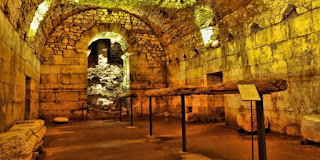 And what might dwell in these forgotten chambers beneath the crowded city? Balkan folklore abounds in monsters, most appropriately the chained devil Dukljan, a memory of the works of the late Emperor (on the medieval understanding that any sufficiently advanced architecture has to come from the devil.)
Posted by Roger G-S at 08:54