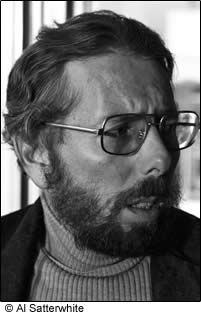 Do any of these live up to the sheer looniness of the word "cyranoid"? Probably not, but what can? I'm picturing 1950's science fiction, Invasion of the Cyranoids, an army of big-nose androids who at the last minute can only be stopped by the army's secret weapon - an aerial log bombardment.
Posted by Roger G-S at 01:06