D&D "for grownups" has demons on the cover.

D&D "for kids" has dragons on the cover. 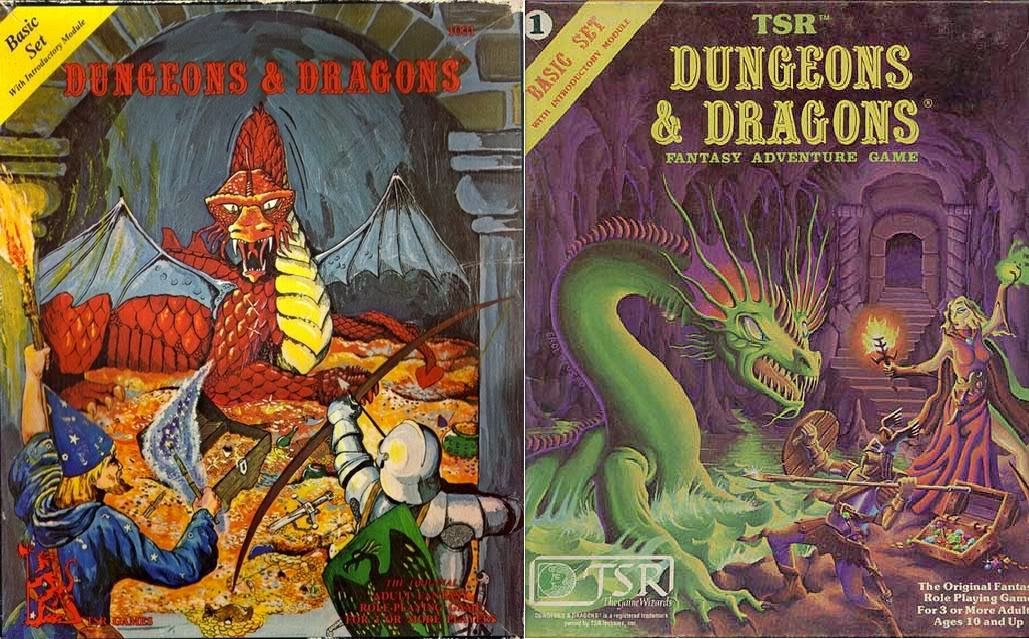 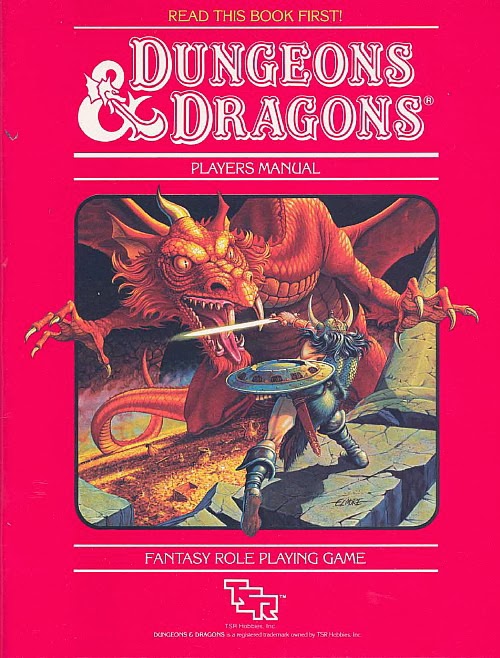 So - unconsciously, perhaps - did TSR decide, within the space of five formative years. Well, the trend did not continue, but any two points make a line and it's fun to riff on what follows from making the Demon your iconic adversary as opposed to the Dragon.

The Demon - is human-like (so it forces you to kill a human-like thing). It's almost symbiotic on humans, no self-respecting demon is found without a cult, statue, altar, and weird robed guys.
The Dragon - is bestial (so can be slain without compunction). It's a loner, a wilderness hazard, a devastator of civilization.

The Demon - is carnal. Is often clutching a Leia bikini lass or receiving a nude sacrifice aglow with Brundageous pallor. Oh, and succubi.
The Dragon- is PG - its main sin is greed, maybe pride. It captures maidens but that's about it.

Both of them - start having playable offspring with humans in 3rd edition. Blurring the line between monster and PC in the same way those damn statblocks do.

I wrote before about how a lot of DMs fall prey to "Precious Dragon Syndrome" and hold off a long time inflicting "WOW! DRAGONS!" on their players. The Demon, in my experience, more often gets drafted in as a climax monster.

Anyway, if you can't decide, you can have them both - in Sweden, anyway. 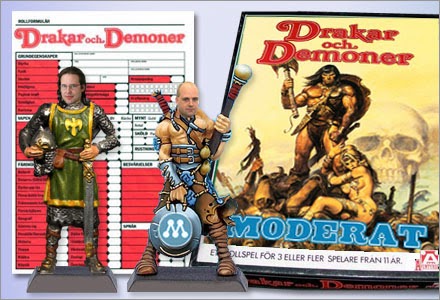