Put together unicorns, rainbow colors, pixies, moonlight and mountains and sparkles and mystery.

Does this fit the description of dungeon adventure kitsch? Not really. This picture may be fantasy overload but it's not dungeon overload because it lacks the element of adversity - or mortal menace and danger. Adversity is what you overload to stress the element of fantasy adventure.

There's a paradox in the ways adversity can be overloaded: either by leaning on obvious signifiers of danger, or by creating an environment where danger is concealed everywhere so that the lack of danger also signifies danger. Let's consider the obvious first.

Skulls on mountains (more the merrier...)

Snakes and daggers on skulls (tattoo flash by Hamera@deviantart): 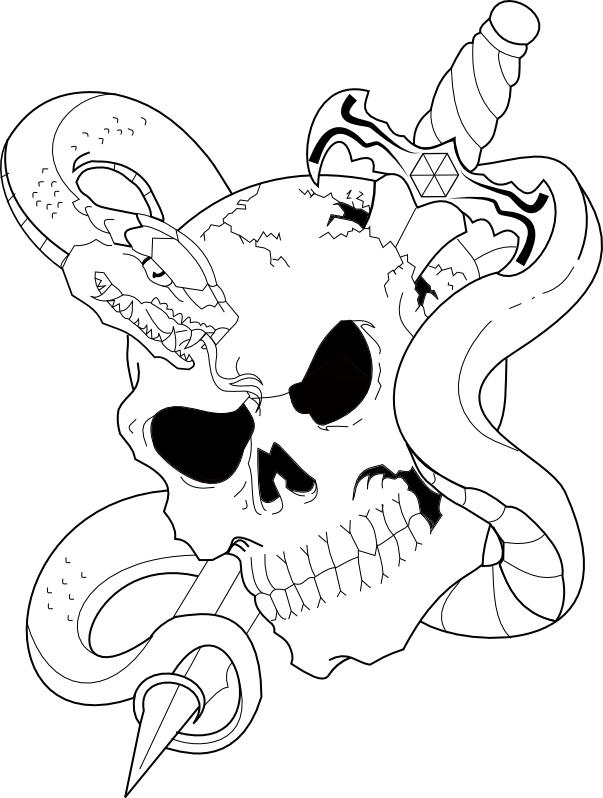 Now, the other way to overload adversity has something to do with this meme going around (first spotted in the hands of Jack Holt):

Why is Westeros not somewhere you'd want to go? Because unlike the other two worlds, there is no safe and cozy space there. Adversity is part of adventure, of course, but things become overloaded when it starts to appear everywhere, when players start to take it in and see it everywhere.

Adversity kitsch fuels the killer DM legends, the elaborate traps, the "Gotcha" monsters built to subvert and punish rational player behavior. Most of all it overloads deception to create omnipresent threat in adventure design, endlessly repeated in the kind of adventure-hook cheap heat where the inn is really run by werewolves, the farmhouse is really the head of a demon, the friendly talking badger is the charmed sock puppet of the arch-lich conspiracy, and the treasure, folks, is cursed.

So adversity overload taken to the extreme would present you with this ... 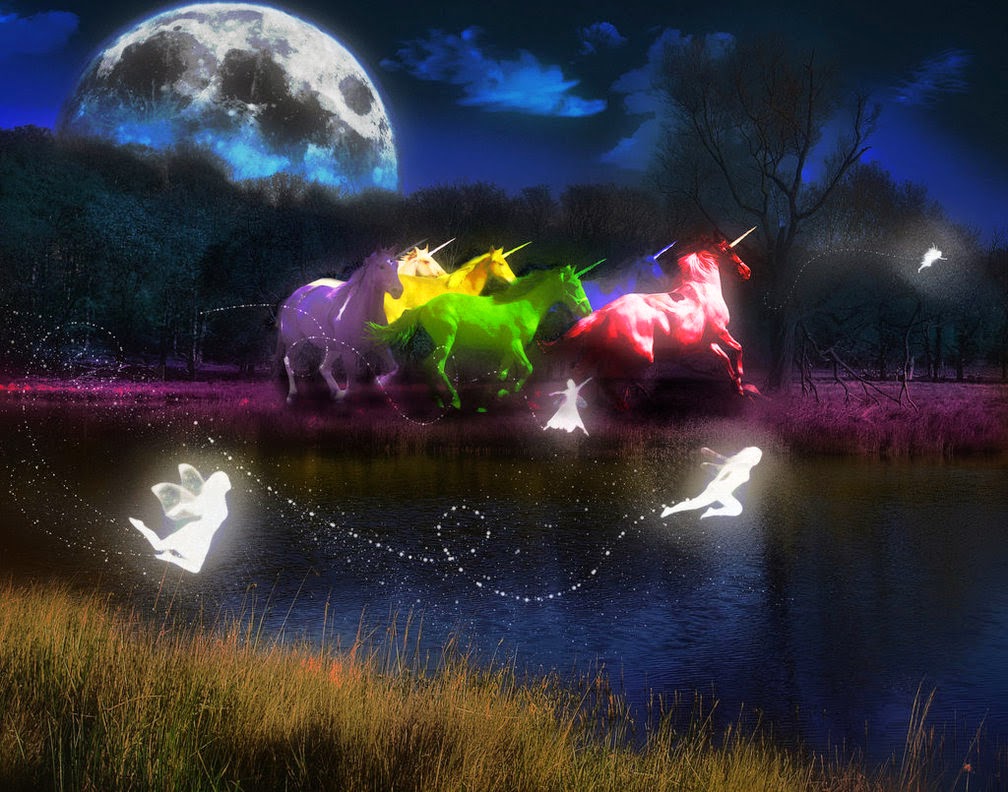 Which is just an illusion, luring you in to this: 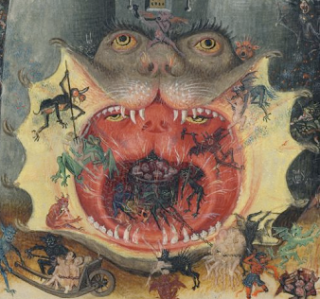 And the change in character art after 2000 or so? From facing adversity, character designs now project adversity. Today they bristle with spikes and flanged armor-blades and energy auras, whereas before they were just poor working stiff adventurers plunged into Lava Skull Mountain. But this is all by way of getting at the next and final building block of dungeon kitsch: Awesomeness ...
Posted by Roger G-S at 08:26