here is an edited-down version of a list of Maltese surnames I found online. It is perfect for generating slightly off-Mediterranean nomenclature for memorable characters and gadabouts. 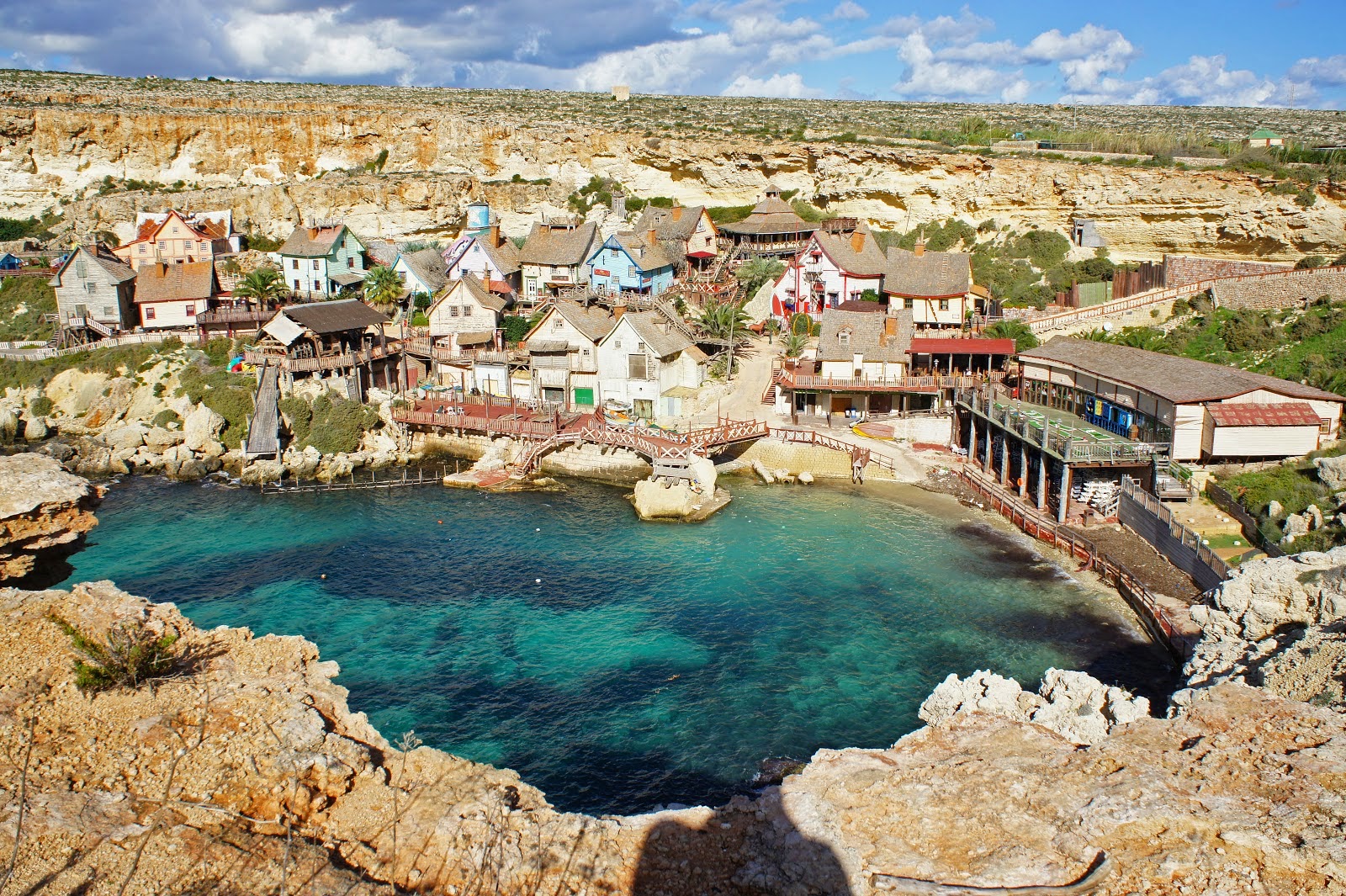 Click to generate in a pop-up. Copy and paste the link location for a peek at the table.

Thusly, your next five henchmen can be Medati, Cauchi, Segond, Ciarlo and Xuereb. Fiorentino is already spoken for; taken on for great toughness and a willingness to reconcile his own belief in the Platinum Dragon with his orthodox Militant boss' devotion to St. Gonsalvo.
Posted by Roger G-S at 18:20