Before I conclude the Naked Harpies series with a grand analysis of sociopolitical forces in conflict, I want to draw attention to one more harpy, from the 2nd edition D&D Monstrous Manual:

Here we see a transitional form. After the raw naturalism of 1st edition, it's still clear that harpies shouldn't be wearing clothes. But ... but ... the moral panic! The D&D cartoon! Think of the children! So the artist makes use of a visual stratagem as old as prudery itself  - the decorous interposition. In this case, the harpy's arm.

I guess most of us learned in Sunday School how very leafy the Garden of Eden was, and how very long Eve's hair. 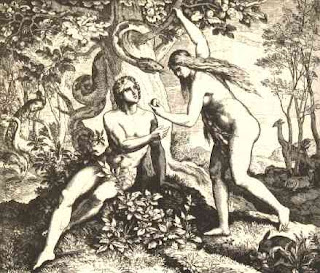 For those with a more secular upbringing, you may recall that it was very important for evolving primates to put their right foot forward, or at least swing their arms a little: 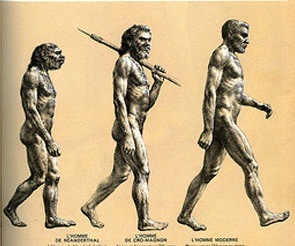 Pulp magazine covers sometimes didn't even bother with the interposing object, trusting in the artistic merit of the marble-like,  hairless and pigmentless female form, diaphanously clad or not. But sometimes they used it like pros: 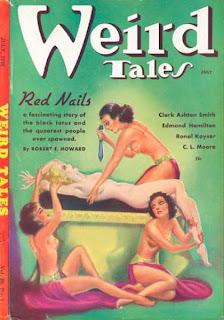 As moral standards for newsstand entertainment tightened, the scenery became more obliging. Here is a wonderful driftwood intervention from the height of the paperback era: 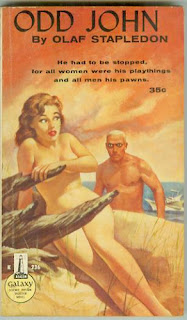 You're probably more familiar with the spoof in Austin Powers, but the height of proscenic propriety was reached in the 1970 sci-fi film Colossus: The Forbin Project, where the evil computer orchestrates a naked tryst that is shown ... well, let's just say it's the only film in history where the choice to drink wine instead of martinis was the difference between an "M" and "X" rating. 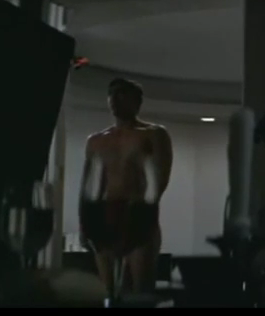 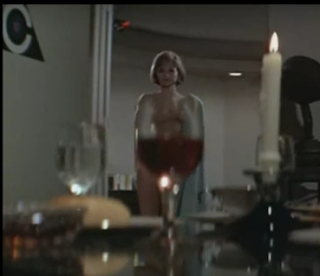