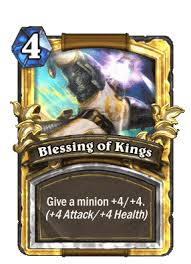 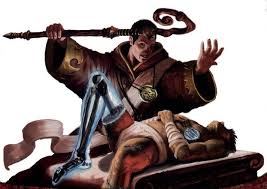 One thing you'll notice about all these is that their presence in the material world starts sparking off ideas for creative uses, advantages and disadvantages, just like the Force Shield beyond giving an armor bonus can also be used to stop a door or carry a load. If something only affects the rules level, there is only one use for it. A big part of the old-school philosophy is letting things exist and work in analog simulation space: descriptive problem solving instead of (or at least in addition to) skill rolls. Making buffs (and magic item and monster effects) visible works with that.
Posted by Roger G-S at 08:59