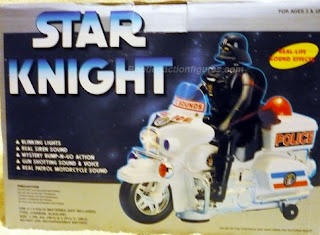 I think there's also a reason for the greater popularity of programmed settings over unprogrammed in roleplaying. The Standard Renfaire-Tolkien Setting, with its cozy taverns, dour dwarves, righteous paladins and hen's egg sized diamonds, is a convenient backdrop against which the slightest departure from custom - be it to invoke a different culture, a different genre or just something different - blazes forth like a star of creativity. And on the players' side, a solid and well-known backdrop gives a basis for their own creativity and improvisation.
Posted by Roger G-S at 07:54