Checklist For a Middlebrow Media Piece on D&D in 2014

[  ] Write keystone paragraph on this basis, consulting universal trend story template 44B, "Hip to Be Square." 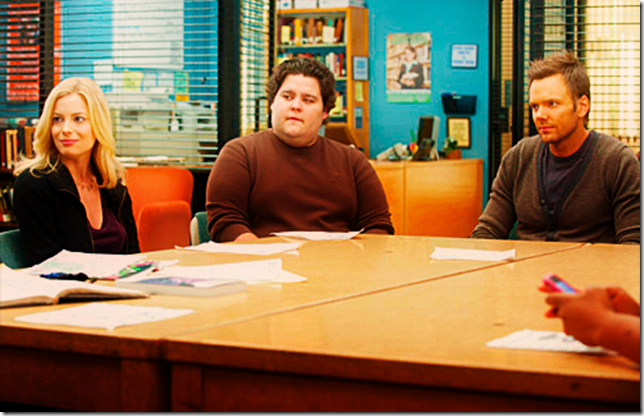 IN SOME ORDER, INCLUDE MOST OF THESE

[  ] Recall either: A: dim memories of your own high school campaign;  B: those weird kids playing in the corner of the student center

[  ] YET! IT IS NOW HIP TO BE SQUARE: mention two or more trends from list: Peter Jackson films, World of Warcraft, "Game of Thrones", Community

[  ] Google "history of D&D", follow link to Amazon, read two pages of Playing At The World, glaze over, fill in facts from Wikipedia instead

[  ] Illustrate with dice, figures, nerds, game art in some combination

[  ] Find parent teaching their kid to play, or be that parent; makes good "face to the future" closer
Posted by Roger G-S at 12:00